The below link is the Nebraska Risk and Protective Factor Student Survey Results for 2018.  This report surveyed the high schools students in the North Central District coverage area.

Residents in the North Central District Health Department service area ranked cancer as the highest health concern in the health department’s 2016 Community Health Assessment across age and income differences. This makes colon cancer testing one of the top priorities for the health department. This 2016-2017 Colon Cancer Health Profile summarizes the district’s colorectal cancer rates by county, state and U.S.

Vaccines are one of the best ways to protect yourself from influenza as well as other diseases. The CDC advises that everyone gets a flu shot every year as it is the single best way to protect yourself from the flu. This 2018 Access to Immunizations Report summarizes the total number of flu vaccines provided by the health department annually as well as percentage of adults 18 and under who reported receiving a flu vaccination based off of the Behavioral Risk Factor Surveillance System.

Below are several other data sources that relate to the health of the NCDHD region. 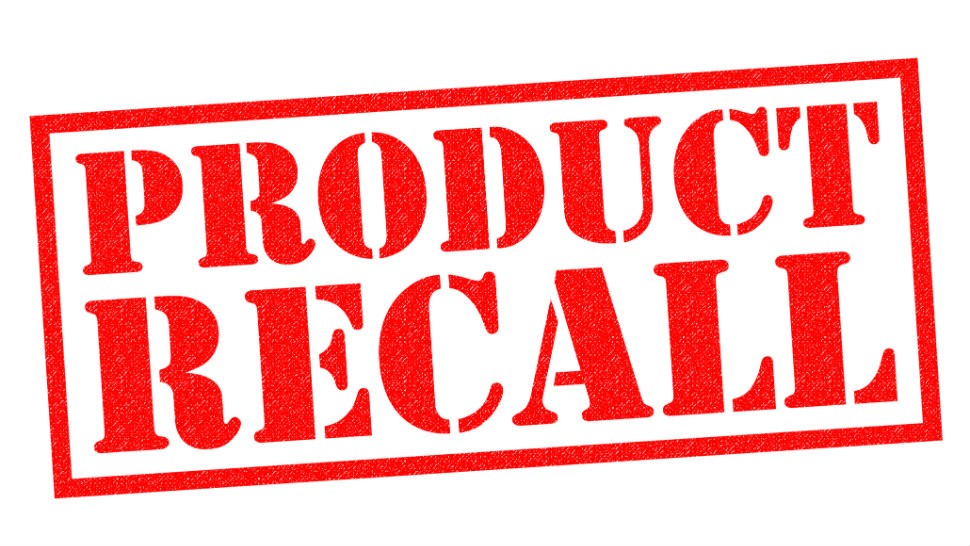